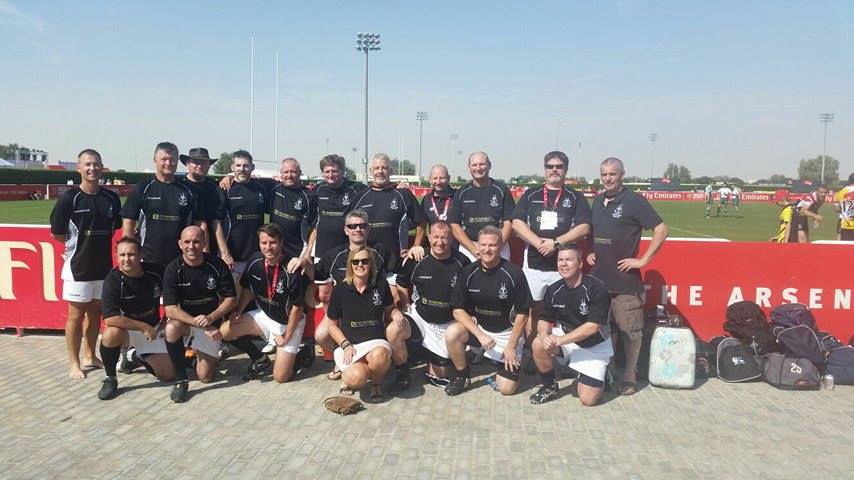 The ‘X-Men’ side was formed three years ago after the death of Dave ‘Jonesy’ Jones, a long standing member of Doha Rugby Club, Qatar. Jonesy played for some years for the Doha RFC Veterans and was a well known member of the Vets who lived and breathed Doha rugby. Jonesy developed Motor Neurone Disease and so the side plays under the title, ‘The Dave Jones X’ - ‘Tackling MND’, all funds raised are donated to a MND charity.